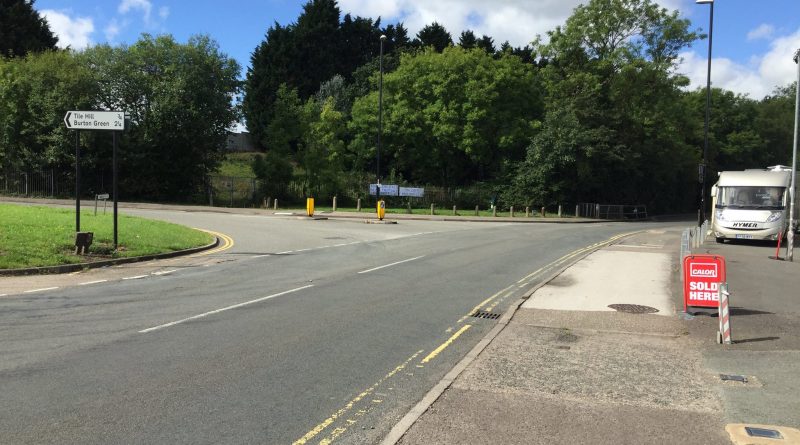 By now you should have received a letter from Coventry City Council, with regard to the Broad Lane/Banner Lane Improvements.

The current proposals for the above junction include the following:

Work will shortly begin in November 2016 on the new lay by to move the bus stop and terminus. The remaining work will be split into 3 phases to maintain traffic movements whilst work is completed. 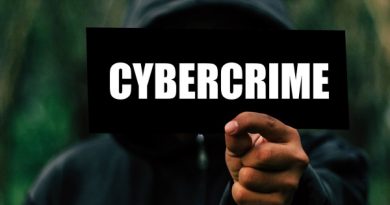 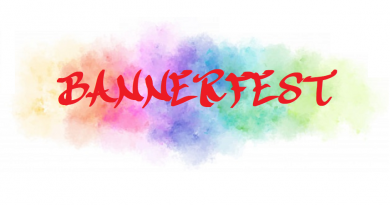 BANNERFEST 2019 – UPDATE – In the Penny Farthing

August 10, 2019 Bannerbrook Park Administrator Comments Off on BANNERFEST 2019 – UPDATE – In the Penny Farthing 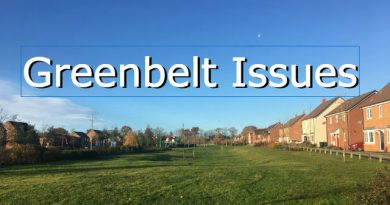