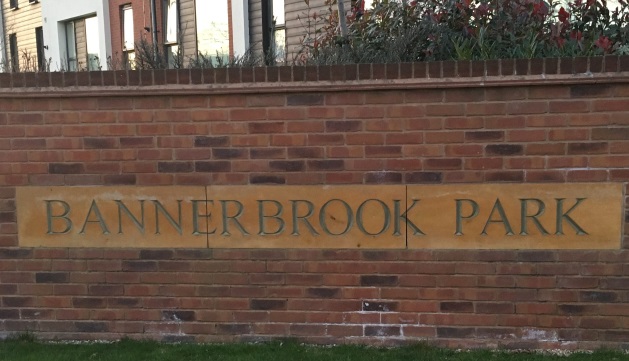 Minutes of the meeting held on Tuesday 10th April 2018 at 7.30pm in the Massey Ferguson Social Club

Minutes of the last meeting were approved.

Phil Richardson was nominated as the new chair of BRA by Debbie, seconded by Sandy.

Mark Devan volunteered to be treasurer.

Phil now has cheque book, Debbie will get the rest of the banking stuff to Mark. Mark will look at getting cheque signatories changed.

It was agreed that we would begin meeting on a bi-monthly basis, however that we needed another meeting in May in order to give time to planning Bannerfest.

Sandy attended meeting on 5th April. Woodlands ward- total crimes 74 in Feb and March. 3 vehicle crimes in 2 months. A police operation in Coventry recently found £30k worth of cannabis in Coventry. The recent arrests at the Bannerbrook shops apparently relate to the murder on Torrington Avenue (in the Westwood ward) last month.

Sam reported an attempted theft of a start/stop button car that was thwarted by neighbour on Sunday night from Delta Close. Another car stolen was subsequently later that night on Bannerbrook (a Ford Fiesta ST) on Manhattan Way. Another resident told us about three attempted break-ins at his property. All are car related.

Nick will put a warning in newsletter about button car attempted thefts.

“Cuppa with a copper” is beginning on Weds 18th April at 10.30-12 at the Serene lounge and will continue on a monthly basis.

In order to address the noisy quad bikes on Floyd’s field, new barriers have been put up on the turning in from Rough Close to stop them getting in.

We are not aware that it has been opened yet. It would be useful to find out if the club was a planning condition for Persimmon, in which case the Council should take responsibility to hurry Persimmon up.

We are awaiting an update from Openreach. Update will be published on the website.

PLEASE NOTE: We agreed to meet on 15th May (as many of us were away on 8th May) 7.30pm at Massey Ferguson Social Club.

May 8, 2018 Bannerbrook Park Administrator Comments Off on Residents Association Meeting – 15th May 2018 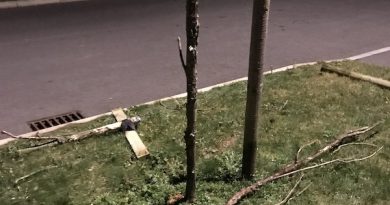